You are using an out of date browser. It may not display this or other websites correctly.
You should upgrade or use an alternative browser.
R 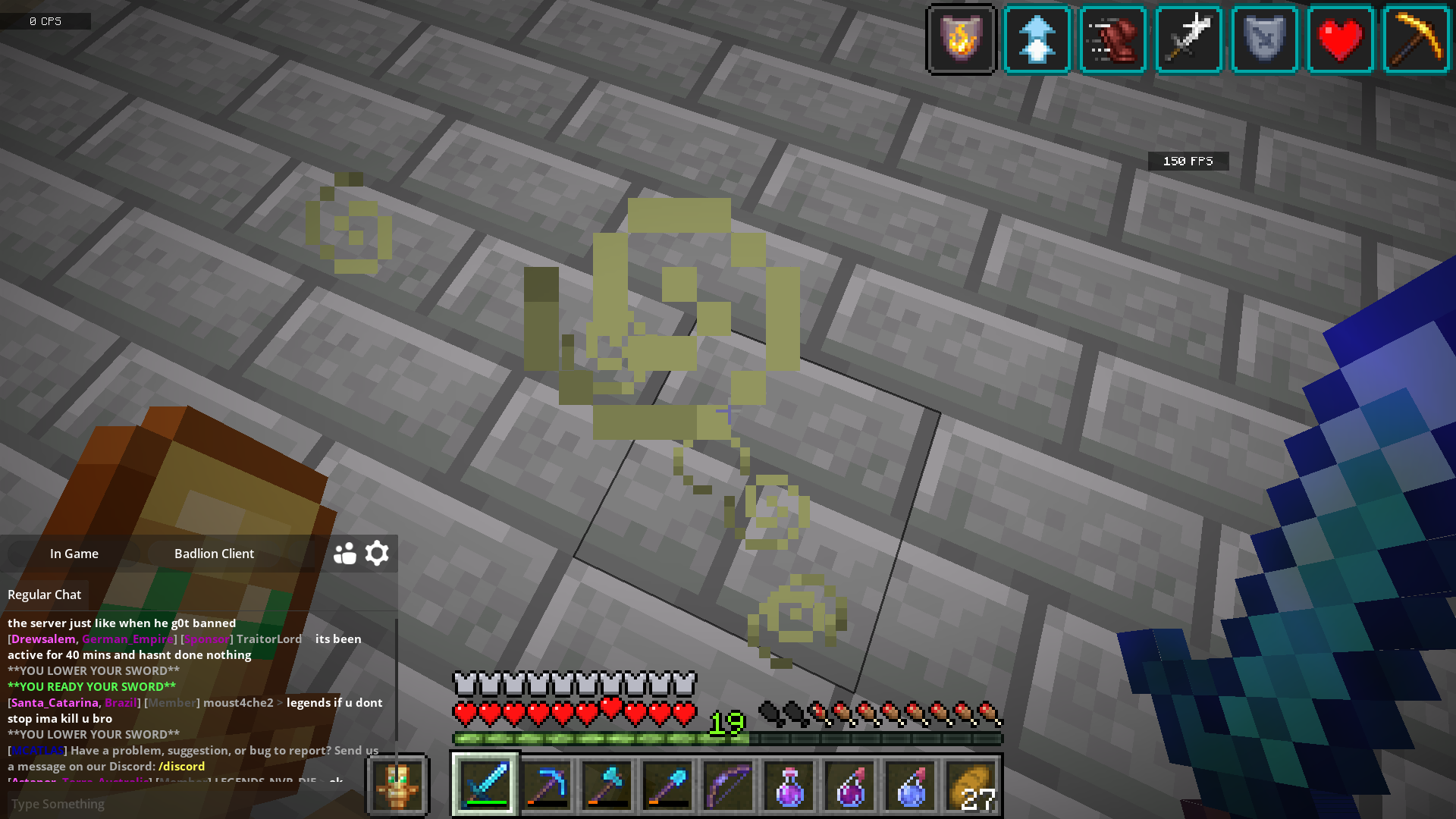 Then without warn he toggled and tried to kill me

no warn
can you read?

Ryzenix said:
You need to provide more proof if this is true that is classic moust
Click to expand...

There is literally no evidence to prove this please provide more screenshots in the future...

report mitch said:
I was in his town just lookin around and he toggle pvp with no warn and started just attacking me this is a ss of chat at that time -View attachment 6125Then without warn he toggled and tried to kill me
Click to expand...

What the fuck did you just fucking say about moust, you little bitch? I'll have you know I graduated top of my class in the Minecraft PVP Academy, and I've been involved in numerous secret raids on Lechograd, and I have over 300 confirmed PVP kills. I am trained in gorilla warfare and I'm the top archer in the entire German armed forces. You are nothing to me but just another target. I will wipe you the fuck out with precision the likes of which has never been seen before on McAtlas, mark my fucking words. You think you can get away with saying that shit to Moust over the Internet? Think again, fucker. As we speak I am contacting my secret network of spies across McAtlas and your IP is being traced right now so you better prepare for the storm, noob. The storm that wipes out the pathetic little thing you call your life. You're fucking dead, kid. I can be anywhere, anytime, and I can kill you in over seven hundred ways with potions, and that's just with Legacy pvp. Not only am I extensively trained in legacy pvp, but I have access to the entire arsenal of the German Army and I will use it to its full extent to wipe your miserable ass off the face of the continent, you little shit. If only you could have known what unholy retribution your little "clever" comment was about to bring down upon you, maybe you would have held your fucking tongue. But you couldn't, you didn't, and now you're paying the price, you goddamn idiot. I will shit fury all over you and you will drown in it. You're fucking dead, kiddo.

moust4che2 said:
no warn
can you read?
Click to expand...